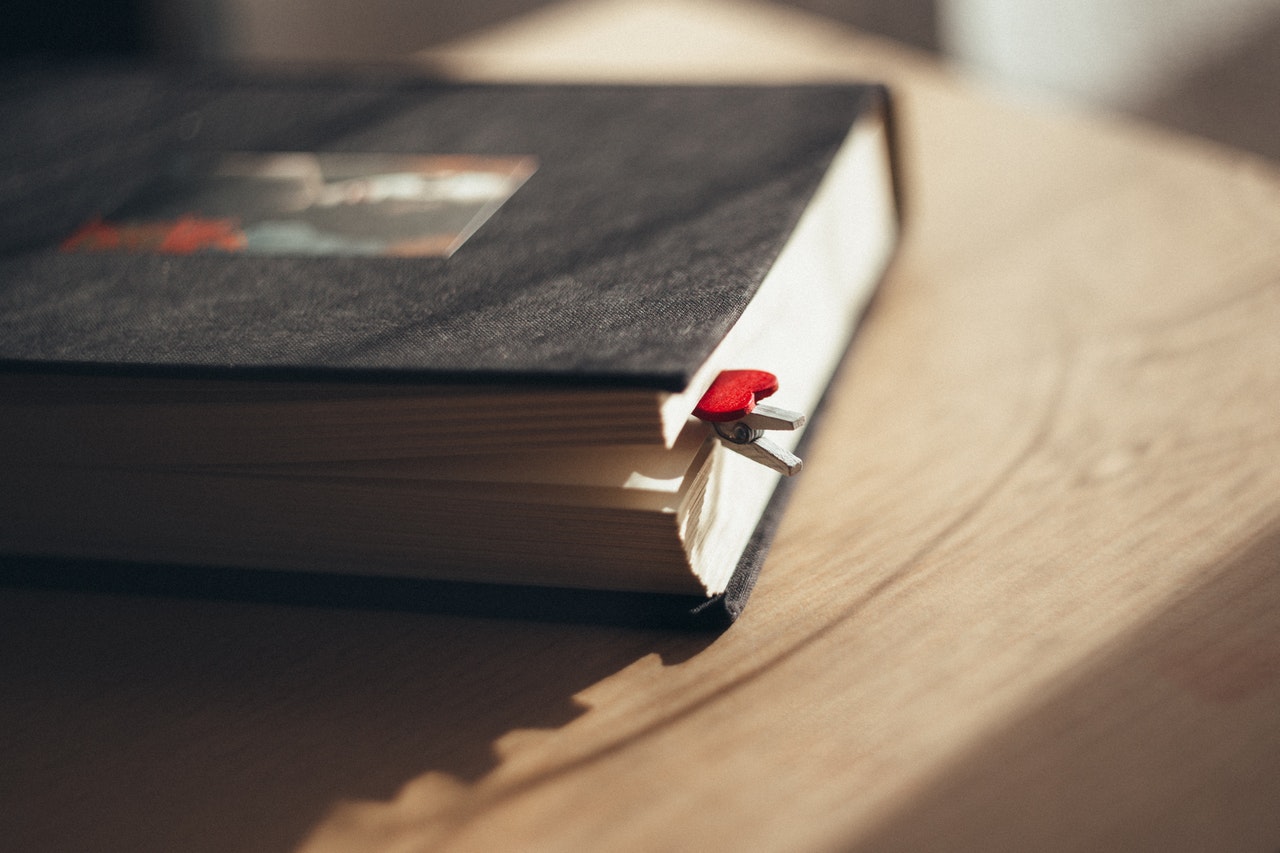 Posted in : Personal Experience & Interviews on November 25, 2019 by : Giulia Melchiorre

Jean Lee is the author of Alzheimer’s Daughter and a member of AlzAuthors. When both her parents were diagnosed with Alzheimer’s she became their primary carer.

“My parents were physically healthy, actively involved community members, and business owners into their eighties. At that time, my sister and I began to notice oddities in both Mom and Dad. I was the hometown daughter, living and teaching elementary school in the small town where I was raised. My sister and only sibling lived about 1,000 miles away.

That sounds like a recipe for disaster, but my far-away sister was my greatest support, my therapist by phone. Early on, about five years before our parents’ diagnosis, conversations with my sister usually started with me talking about vague, weird things I was observing. Those concerns became more specific, like rotting food in the refrigerator and hushed stories whispered by neighbors that Mom and Dad had gotten lost on the way home from the mall. During those conversations my sister suggested I began a journal to document frequencies and specifics. Like a traitorous spy, I kept the journal for two years. It became an integral part of our parents’ diagnosis.

Our parents were a tight team. Never did they tattle or express concern about one another. Mom never said things like, “Your dad glides through stop signs.” Dad never implied Mom couldn’t remember how to start the washer or move clothes to the dryer. They experienced a simultaneous decline, hand in hand, just like they’d faced everything else in life. We couldn’t rely on one to help me make decisions to safeguard the other. Those painful decisions fell to my sister and me.

Over the course of five years and three moves, eventually to a locked memory care unit, our parents died peacefully within one year of each other.

Mom died first. When I told Dad, he said, “She was just here, saying she’d wait for me in heaven.” In the year following her death, even though he couldn’t remember he’d had a wife of 60 years, he’d randomly wave at the clouds and say, “I’ll be there soon.”

Because I wanted to protect their privacy, I told only a handful of friends and coworkers about our situation. Those I confided in told me I should write a book about this dual decline. I brushed that off, thinking, I’m drowning, I barely have time to write my lesson plans. However, when I sat with my father only one week after my mother’s death and Dad said, “Where is that woman I admired?” I came to realize our story could help others.

As a career educator, I’d always read to learn and solve problems. Reading also guided my way through our Alzheimer’s journey. Each book, each voice, helped strengthen me for difficult times. No story was exactly like mine in that both parents were diagnosed at the same time. So, I decided I’d begin to write my story, Alzheimer’s Daughter, primarily for my family so our children would know our history as it related to Alzheimer’s disease.

During that same time, I was also cleaning out my parent’s home of over 40 years. While trying to sort treasure from trash, I found my parents’ WWII love letters. These letters became the chapter beginnings as my memoir took shape. I believe my parents’ writing is the most beautiful part of Alzheimer’s Daughter. To have used their words along with my own, I know I pay tribute to them.

After the publication of Alzheimer’s Daughter I connected with Marianne Sciucco from New York, author of Blue Hydrangeas and Vicki Tapia from Montana, author of Somebody Stole My Iron.

From our three books, AlzAuthors.com was born with the goal of gathering books and blogs written from personal experience with Alzheimer’s and dementia. We reach out to noteworthy authors and ask them to write about what was happening in their lives, behind the scenes, when they decided to write their book. We currently have over 200 authors writing for us worldwide.

We can each sing a lonely song, or join a choir and create harmony while working to end the silence and stigma of dementia diseases. At AlzAuthors we have all added our voices to the choir, so you do not feel so alone. We have all walked some part of your path. We wrote from a point of vulnerability with the purpose of giving healing so these books may help you through your own journey.

That’s the goal of every AlzAuthor. We hope to light a path through the darkness of your journey. You are not alone.“

After the sadness of writing Alzheimer’s Daughter, in addition to working for AlzAuthors, Jean now giggles at the keyboard while creating her children’s series, Lexi’s Triplets, Lexi’s Litter of Three, and Julia’s Journey to Her Forever Home featuring her grandchildren’s doggies, written through the voices of Lexi Lee and Julia Noall, the family mutts.